SYDNEY, 25 February 2021 – Epson Australia is supporting the inaugural 360° Photo Awards, an exciting new photography competition organised by international multi award-winning photographer and AIPP Master of Photography Ignacio Palacios, by supplying an A2+ SureColor P906 desktop photo printer as one of the headline prizes. The 360° Photo Awards is aimed to attract amateur and professional photographers alike, in Australia and internationally. 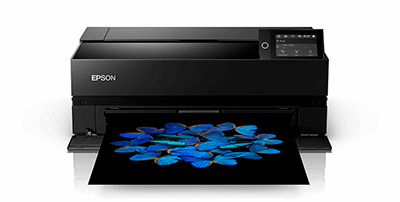 Epson launched a real breakthrough in professional printing technology with the introduction of the A2+ SureColor P906 desktop photo printer which draws from over 20 years of experience to incorporate the same large format printing technology used by the world’s leading photographers into a sleek, compact design, allowing for the creation of exhibition quality prints from the convenience of the desktop. 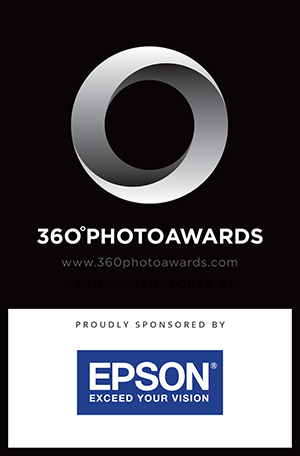 The new SureColor P906 is the smallest professional A2+ printer in its class, with a 30 percent size reduction from Epson’s previous generation printers and are designed for use in photography, graphic design, fine art, and illustration businesses.

UltraChrome® PRO10 pigment ink, combined with Epson's innovative MicroPiezo® print head, enables the SureColor P906 to produce gallery-quality black & white output, plus improved vivid colour prints with breathtaking blues and violets thanks to the new Violet ink that is now on board.

The SureColor P906 is one of three major prizes that will be featured in the competition for the overall winning entries submitted. The nine individual category winners will share in the remaining prize pool, with the top 3 place-getters also receiving certificates.

The 360° Photo Awards competition will launch on 1 March 2021 offering early bird pricing with an entry of US$12 for both single and portfolio entries. Entries will close on 31 October and the winners will be announced in December. Every entrant will receive a downloadable eBook “How to Win Photography Competitions” by Ignacio Palacios.