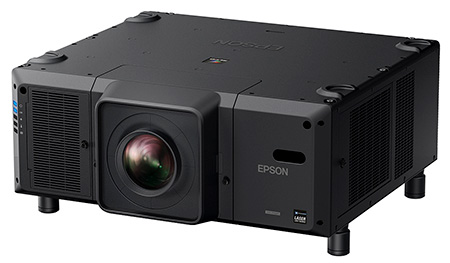 The EB-L30000UNL supports screen sizes of up to 1,000 inches with a WUXGA resolution and 4K enhancement technology, as well as a 2,500,000:1 contrast. It is a body-only system that provides a choice of 4K optional lenses designed for a variety of applications. Its compact design and 360° installation potential simplifies installation to suit the needs of different environments.

A breakthrough in innovation, the EB-L30000UNL projector is powered by a 20,000-hour maintenance-free laser light source for outstanding image quality and is designed for rental and staging companies. The projector was showcased in Sydney at Epson’s Productivity and Efficiency launch event ahead of its Australian launch in 2020. 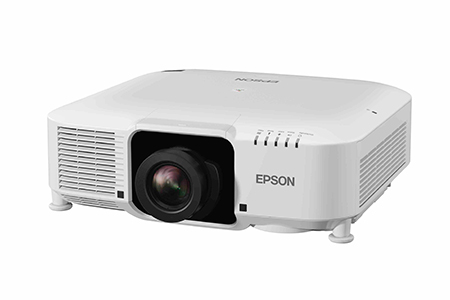 Epson’s new versatile installation laser projector, the compact 7,000 lumens EB-L1070UNL, was also on display at the event. As with the EB-L30000UNL, it features 4K enhancement technology and interchangeable lenses.

The projectors were showcased together with the ELPLX01 ultra-short throw lens that features zero lens offset, projecting images parallel to the position of the lens. A minimalist, discreet design and quieter fan noise ensure that the EB-L1070UNL fits seamlessly into a wide variety of environments.