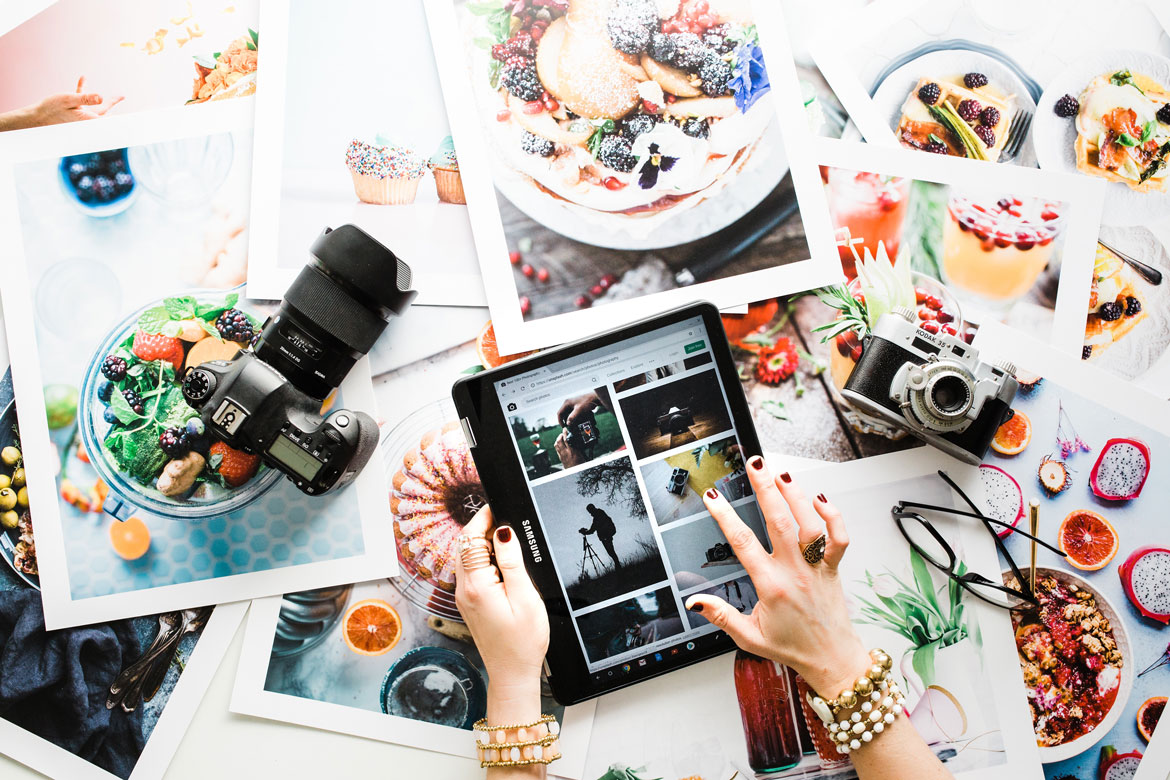 Art is undergoing a revolution of sorts. Technology has progressed to the point where, more than ever before, contemporary artists are experimenting with digital mediums and pushing the boundaries of human perception. Pursuits like projection mapping are turning famous buildings into light shows and optical illusions, and here at Epson, we're hooked.

Melbourne-based Rose Staff is one such artist, whose large-scale projection mapping through the use of Epson technology has appeared in some of Australia's, and the world's, biggest festivals. Today we're shining the spotlight on Ms Staff, one of our favourite new media visual artists. Let's find out what inspires her, and how technology has impacted her work.

Ms Staff began her career working with illustrations and printmaking techniques while she studied her fine arts degree. Although she was classically trained, her use of alternate mediums showed her that there was an entire world outside of the picture frame. She began to shift into the digital realm, realising that video and animation was a more relevant medium to the contemporary audience - and as 20th century philosopher Marshal McLuhan put it, the medium is the message.

Where has Ms Staff's work shown?

To Ms Staff, technology is a new way of perceiving humanity's rapidly evolving world. Her art is designed to give a sense of wonder to her audience, to create awe and ignite a curiosity in our familiar, yet changing, environment.

Indeed, this swiftly changing environment is perhaps what drew Ms Staff to projection technology, and her relationship with Epson. Projection mapping is an ephemeral medium, only existing for a short time. It adapts to the environment its displayed within, and its easily transportable - Ms Staff can quickly pack a suitcase with a laptop and fly to different parts of the world, to show her artwork in public anywhere she likes.

But projection mapping is also versatile. In her Vivid Sydney project, Ms Staff helped turn the buildings of Martin Place into a living canvas, filling the street with light and colour. Reflective INK, on the other hand, began life as hand-drawn images that were scanned into a computer and transformed into new media installations.

A major influence of Ms Staff's is Bridget Riley, one of the UK's foremost Op art exponents - Op art being a style of painting from the 1960s that uses geometric shapes to produce optical illusions. Ms Staff believes it's the pioneering work of artists like Ms Riley that laid the foundations for what we see now in contemporary projection mapping. Superimposing an image onto a physical surface can totally change how we relate to it, even warping our perception of reality, and you can see a lot of this playful use of patterns and colours in Ms Staff's projects.

And as for inspiration itself, Ms Staff draws a great deal of motivation from the knowledge that she hasn't finished all she hopes to in her lifetime. In the future, she would like to try combining projections with choreographed dancers or circus performers. Adding a human element that interacts with her projections would, to Ms Staff, bring an extra layer to the art, engaging the audience through exposing how live it truly all is.

In Ms Staff's bedroom you'll find a compass drawn on the wall, marking the arrows of direction (north, south, east and west). At the point where this cross intersects, she has written "0,0" - the same way you would measure zero-zero on the axis of a three-dimensional plane of X, Y and Z.

This simple diagram is a message to herself. It reminds her to be present in life, to remain focused and centred, and not allow herself to tip into the extremes of any one direction.

This is Ms Staff's personal compass, and her ultimate advice to new artists: Find your own compass. There is no right or wrong in visual arts, and the only thing to measure is how far you take your ideas and develop them.

Where does Epson fit into visual arts?

As one of Australia's leading projector manufacturers, you can imagine Epson finds the idea of artists using light and projected imagery to create beautiful, modern works as exciting as it is compelling. We've worked with a number of local artists, like Ms Staff, to produce highly public works.

Ms Staff uses Epson's laser projectors because, in her words, they "offer a super bright projection for a quarter of the price" that is superior to other brands. Epson projectors can cover vast areas and large distances - ideal for covering a building facade with patterns and illusions - while simultaneously being able to provide HD quality and bright, popping colours indoors for galleries and other events.

To learn more about Rose Staff's fantastic visual work, make sure you visit her website at www.vjradiance.com. She has a number of projects available for viewing through Vimeo, and you can also follow her on Instagram or Twitter.

If you're interested in working with Epson on your own art projects then browse our range online, or find your nearest Genuine Epson supplier http://www.wheretobuy.epson.com.au/ 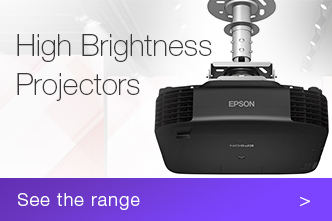 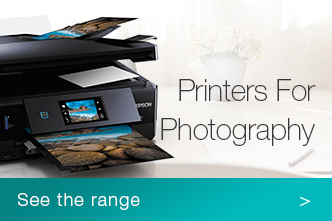